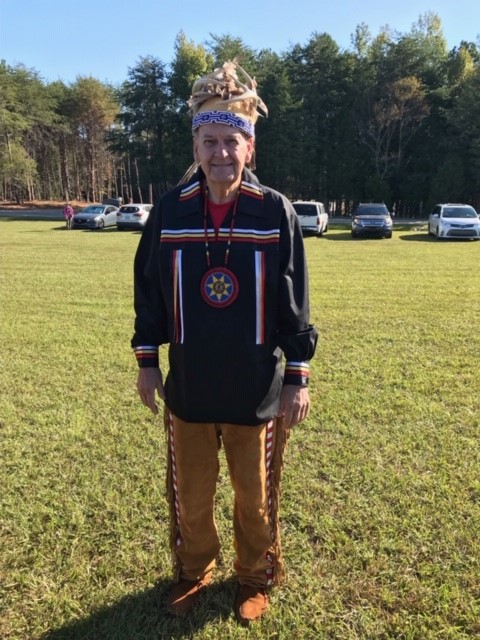 Chief Lamar will discuss the lives of early hunter gathers and how they survived, moving through history to the early archaic, middle archaic, late archaic, woodland, and Mississippian people.  Chief Lamar will be bringing artifacts to show participants, and he has offered to identify any artifacts that people may want to bring it and learn more about.  This will be a great program for all ages! 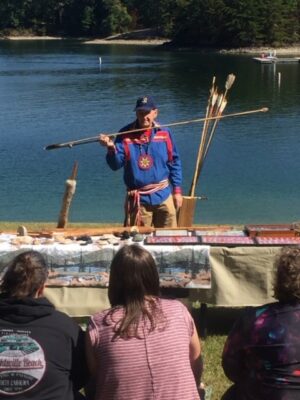 Chief Lamar is a mixed blood Native American with a grandfather that was half Choctaw and grandmother that was half Cherokee. He has practiced his ancestry his entire life and was taught about natural medicine as a child. In 2019, he was elected as the Chief, CEO, and Tribal Archaeologist of the Eastern Cherokee, Southern Iroquois & United Tribes, whose tribal office is located in Spartanburg County. Chief Lamar sits on the boards of the Commission of Minority affairs, the Native American Studies Center, the diversity board at Wofford College, and he is the archaeology adviser to Clemson University at the Fort Rutledge site. Additionally, he has helped write books in Cherokee and English for the University of South Carolina and he recreates Native American tools. He is the archaeological supervisor of the 17,000 year old Fisher Site in Barnwell where he has worked for 13 years, and he created the Foothills Archaeological Chapter in 1998, and he was named South Carolina archaeologist of the year 2012.

Chief Lamar is working with several organizations in S.C. to build a Native American research museum.  If anyone is interested in donating to the collection, he will be accepting the prehistoric artifacts and the donation will be recognized by name at the museum.