Habitat at Home: Bird Boxes – Does Your Landscape Fit the “Bill”? 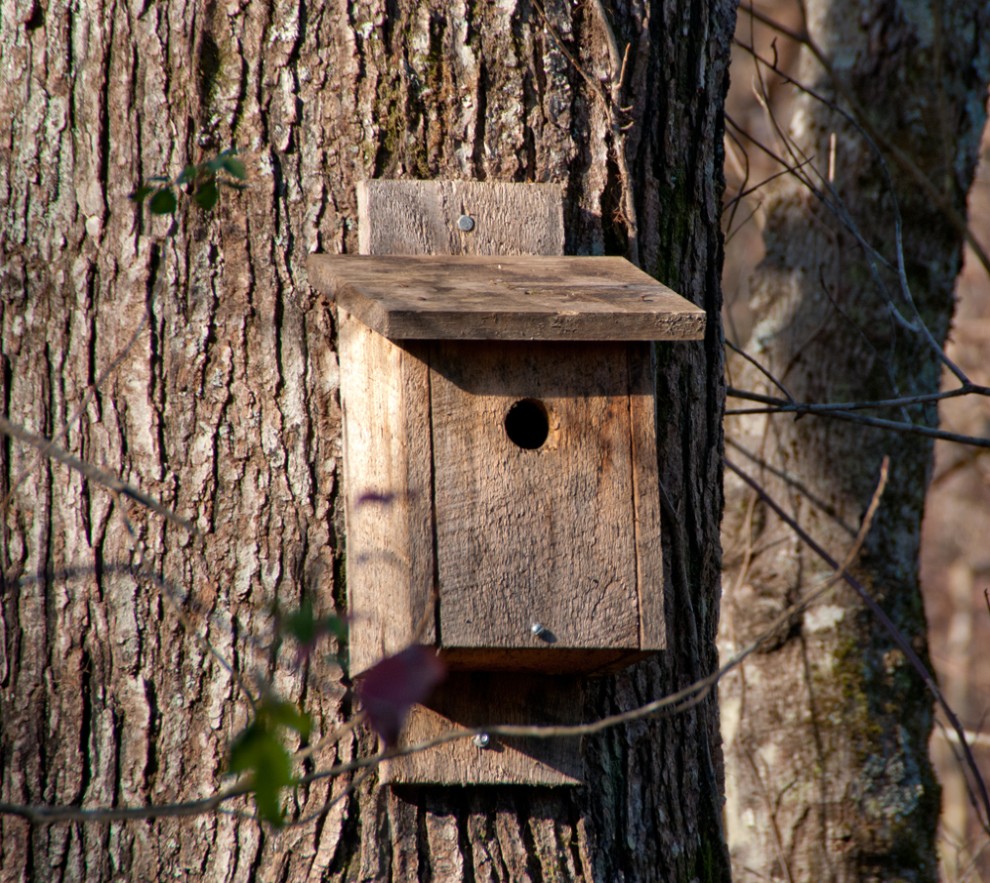 During the winter months, yard maintenance slows down. This serves as a great time to plan additions to your landscape, especially in favor of wildlife. If you’re looking to provide more habitat for vulnerable bird species, you can add a nesting box to your property or clean out nesting materials from the previous year.

According to the Cornell Lab of Ornithology, in the Southern U.S., nesting boxes should be placed by February. As spring approaches, this provides a stable nesting site and overwintering location for at-risk bird species. Birds are always in need of more consistent nesting locations because there aren’t enough natural hollows in dead trees or old buildings to go around. Many cavity nesting species seek out these holes, and will readily nest if it’s in the right location.

Often times over the course of a year, numerous birds will nest in the bird box you have provided, and that’s enough encouragement to have at least one on your property! You can also help by leaving dead trees standing, as long as they don’t pose a safety risk.

Prior to the spring breeding season, make sure your nest box is ready for its future occupants. For birds that have multiple broods each season, such as Eastern Bluebirds, it’s best to remove old nesting material after each brood to prevent the spread of parasites.

Most birds won’t reuse an old nest. Typically, they will construct a new one, which in favor reduces the presence of ectoparasites—or parasites that live outside of the host. These may be mites, lice, and larvae, which can attack the young nestlings. Some birds are deterred from nesting entirely due to these parasites. If the bird box is continually cleaned out, this increases the likelihood of nesting and minimizes the presence of these pesky parasites.

Eastern Bluebirds will not remove prior nesting material and will simply build over top of an existing nest. If not monitored, it can become filled to the brim with old nesting material, making it easier for predators to access.

The Cornell Lab’s NestWatch program advises that nesting boxes should be cleaned out at least once each year. Make sure to keep a close eye on the birds to confirm they have completely fledged the nest before cleaning. To make bird box care as simple as possible, look into buying or building a birdhouse with easy access. Start by wearing gloves while removing the old nesting material. Use a scrubbing brush and a mild solution of one part bleach to nine parts water. Scrub the inside and rinse well. Allow it to dry completely before re-mounting.

Western North Carolina is home to some at-risk bird species. You might even like to create a habitat for them on your property. While bird boxes can be helpful, it’s even better if you can preserve or restore the natural habitat these birds need. 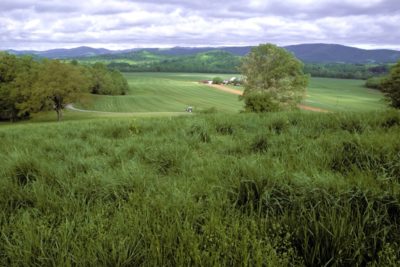 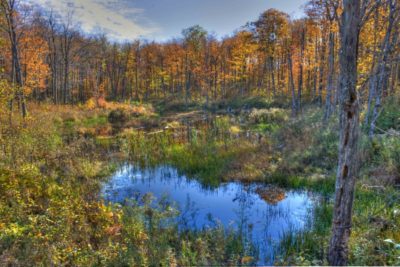 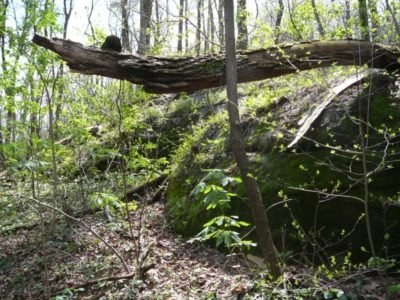 Plan or build your bird house specifically for vulnerable species that will be overwintering in your area. As birds are forced to find more suitable habitat, threatened species are at risk of disappearing from our region.

For more great tips, including features of a good bird house and how to tailor your bird house to the species you want to attract, check out All About Birdhouses from the Cornell Lab of Ornithology.

There are so many ways to revamp your landscape to provide habitat for wildlife! As we gear up for spring, consider being a good landlord and providing habitat for these unique birds. Not only do they maintain the balance in our ecosystem, but they also play an important role in seed dispersion and climate change indication.

Habitat at Home is a monthly segment dedicated to providing you with tips to make your yard and home a better habitat for native plants, animals, and insects. Written by Rachel Hess.