A Wild Space for Our Young Family

Grass is not the enemy, but at my house, it wasn’t doing anybody any favors. My name is Pat Barcas, I’ll be serving with Americorps Project Conserve until July of next year as communications and education associate, and I’m going to talk about my yard, or lack thereof. As part of my duties, I’ll be curating the Habitat at Home column, and would like to start off with a personal story to introduce myself and my Habitat at Home. 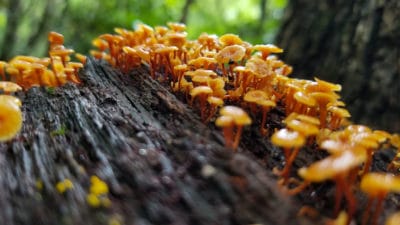 My wife, two young daughters and I are fortunate enough to have a house in Fairview with three quarters of an acre filled with oaks, poplars, black walnuts, firs, and an understory of thick rhododendron and mountain laurel. We love it. The house, which we bought in 2018, had previously been rented for more than a decade, which, depending on how you look at it, had proven to be a blessing for the natural aspect of the lot – very little trimming and landscaping had been performed, allowing things to grow, albeit a little out of control. 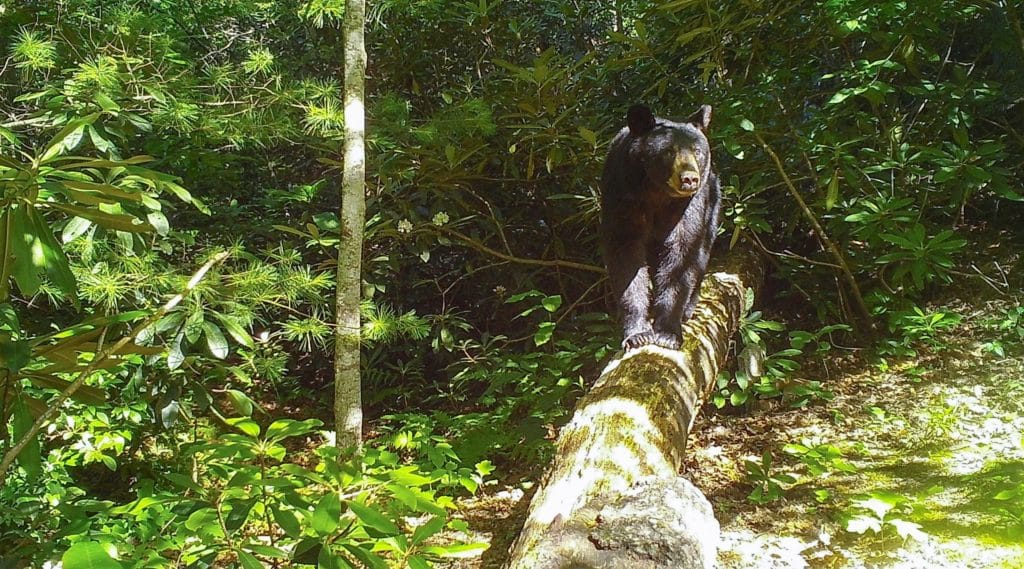 After assessing the small yard out front, and mowing it for a season, my wife and I decided to let the mossy, shady grass go natural, hoping for an eventual meadow to replace the spongy surface. I also decided to cut a short trail through the rhododendron forest out back, turning an unusable-to-humans wilderness maze into a place of relaxation and exploration. Our modest, ongoing overall goals are to offer a natural play space for our daughters, a haven for flora and fauna, and a wild area for us all to learn about the world around us, all while hopefully keeping the property value up.


This spring, my daughter and I expanded the trail to a few tiny spur paths, which was a lot of fun. In April, when she was just over three years old, she headed into the forest and hiked the whole trail loop by herself, a great milestone of independence.

The trail came first, about a year ago, and took 12 hours total for the rough cut, using loppers, a chainsaw, and various hand saws. I chose the path of least resistance, cutting around large rhododendrons and leaving it as natural as possible, limbs and brush piling up around me. The whole thing is on a side slope, and since water drainage is not an issue, I simply raked the leafy, loamy floor to make a path. I topped it all off with some handmade trail markers so the kids never feel lost. The only thing I’ve planted so far are some ramps, which are thriving. I’m mulling a wild ginseng addition in the future. 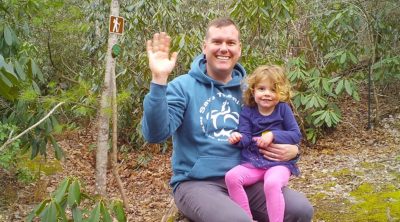 Personally, I’m thrilled with the results – the trail loops over mossy logs, under rhododendron archways, and undulates over the landscape. It’s short but you can lose yourself in the woods, and if you pick up the pace, it gets the blood pumping. The trail is ideal for forest bathing or just mushroom hunting, and I believe animals use the corridor. Bears, coyotes, and even a bobcat have appeared on my trail camera. This spring, my daughter and I expanded the trail to a few tiny spur paths, which was a lot of fun. In April, when she was just over three years old, she headed into the forest and hiked the whole trail loop by herself, a great milestone of independence. 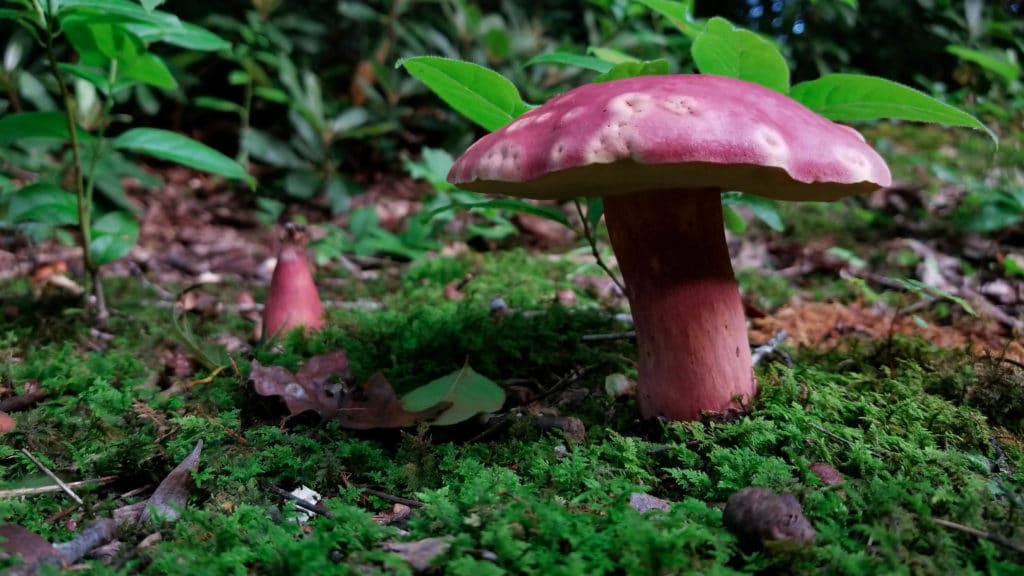 Since quarantine began, the isolation provided a perfect opportunity to see what sprouted in the yard this spring. My wife and I (well, mainly her) started to pick out undesirables, non-natives and invasive species by the armful, and we planted a few species that should thrive on our north slope: cherry trees, serviceberry, elderberry, hazelnuts, milkweed and raspberry. The results have been slow but steady. Where there was once Japanese Stiltgrass and smartweed covering the yard, we now observe volunteers of violet, sassafras, wineberry, yarrow, and numerous varieties of St. John’s Wort, Joe Pye Weed, aster, and goldenrod. It’s definitely been a silver lining to 2020, since there was no shortage of at home time, it gave ample opportunity for improvement and observation. 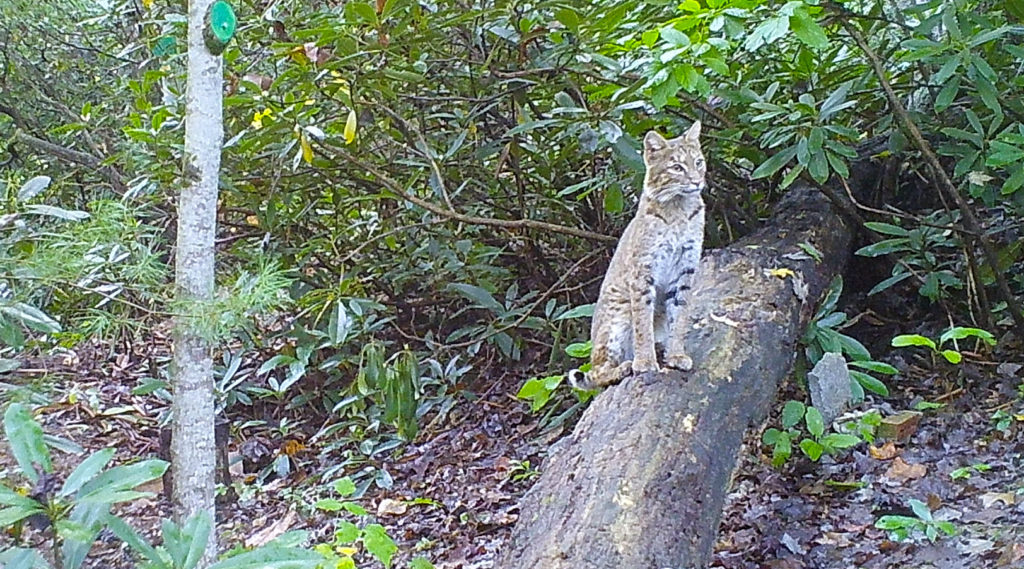 We’re in it for the long haul here, and are excited to see where our natural approach takes us. We’ve found that with just a little nudge, nature rewards us in spades with a wide variety of beneficial plant species. We’re proud that even with a small plot of land, we can offer just that extra bit of habitat for pollinators, plants, and animals, all while learning about and observing them. Thanks for reading, I’m looking forward to exploring more Habitat at Home topics in the coming months!