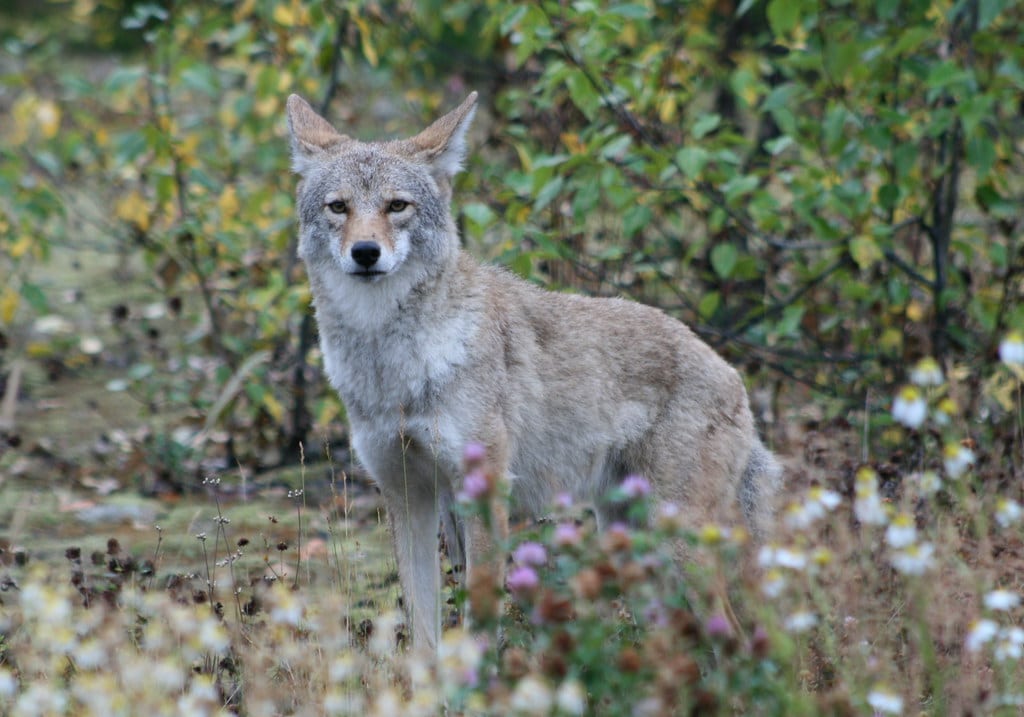 The coyote is considered the most adaptable mammal in North America and has lived in North Carolina since the early 1980’s. Their flexibility allows them to live in a wide variety of habitats, including golf courses, cemeteries, towns, and neighborhoods. In recent years, coyotes have become social media influencers based on the number of tweetstorms and viral social media posts that have been generated, mainly due to the folklore and myths surrounding this species. Come learn the myths and facts of our state’s coyote populations, as well as how you and your neighbors can safely co-exist with our newest wild neighbor.

Colleen is a Certified Wildlife Biologist and the Black Bear and Furbearer Biologist for North Carolina. She received her Bachelor’s degree in wildlife biology from Ohio University and her Masters of Science in Wildlife Management from Virginia Tech. Colleen has had a career in wildlife for over 20 years and has worked with brown bears, black bears, island foxes, gray wolves, coyotes, river otters, deer, goshawks, and other species throughout the United States. She has been the Black Bear and Furbearer Biologist for the NC Wildlife Resources Commission since 2007.