Carbon Storage and Conservation: Some Facts and Figures

We have some interesting climate info to share about our conserved lands, compiled by Evan Parker, our Programs Coordinator. Keep reading if you’re interested in facts and figures, and the importance of conservation.

On the resiliency side, our conserved lands are rated above average for Resilience and Landscape Diversity, and slightly above average for Local Connectedness. This is relative to our eco-region, which is Southern Blue Ridge and Piedmont. 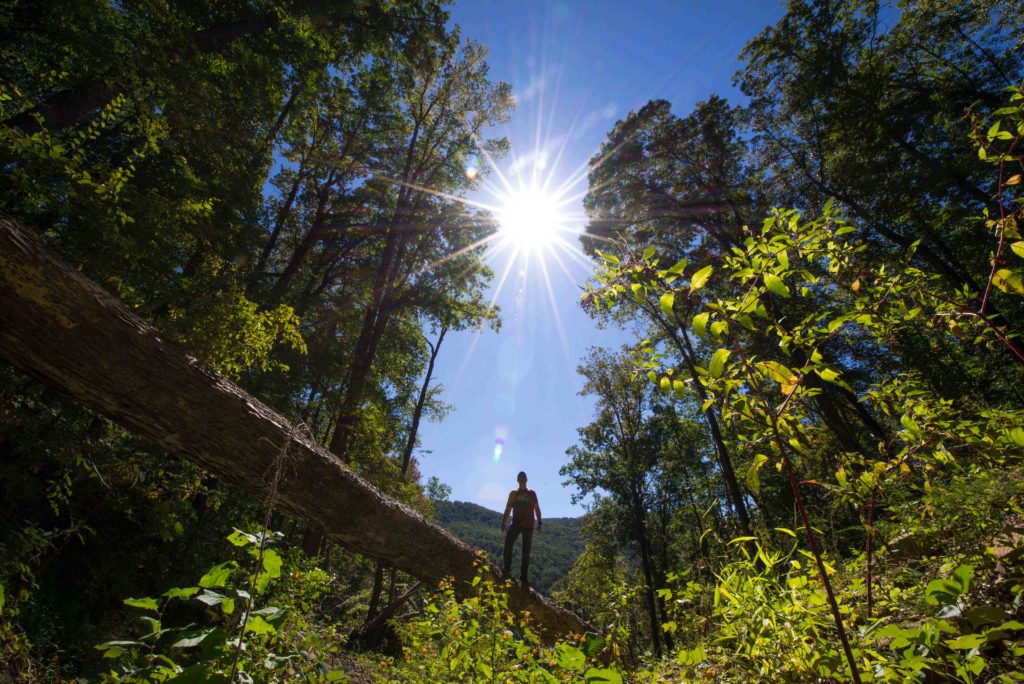 This all really illustrates how valuable Conserving Carolina’s work is for mitigating and adapting to climate change. Of course, we live in a region that is particularly biodiverse and important for climate resilience, and is important to conserve.

Why is storing carbon so important?

All life is carbon-based. This means that carbon is stored in plants, animals, and living soil. When natural areas are altered by humans, such as through deforestation, this carbon is released into the atmosphere, contributing to the climate crisis.

Because carbon dioxide is the major greenhouse gas causing global climate change, the development and degradation of land is a massive contributor to climate change. According to The Nature Conservancy, “Nature-based solutions [such as conserving and restoring land] can provide up to 37 percent of the emission reductions needed by 2030 to keep global temperature increases under 2°C.”

These nature-based solutions are referred to as Natural Climate Solutions, defined as conservation, restoration, and improved management of natural areas to help us reduce carbon emission, pull carbon out of the atmosphere, and adapt to a changing climate.

When Conserving Carolina prevents development and deforestation, we prevent carbon from being released into the atmosphere. Thank you for supporting conservation and protecting our climate!