Habitat at Home: The Benefits of Mulch around Trees, Both for Insects and the Tree’s Health 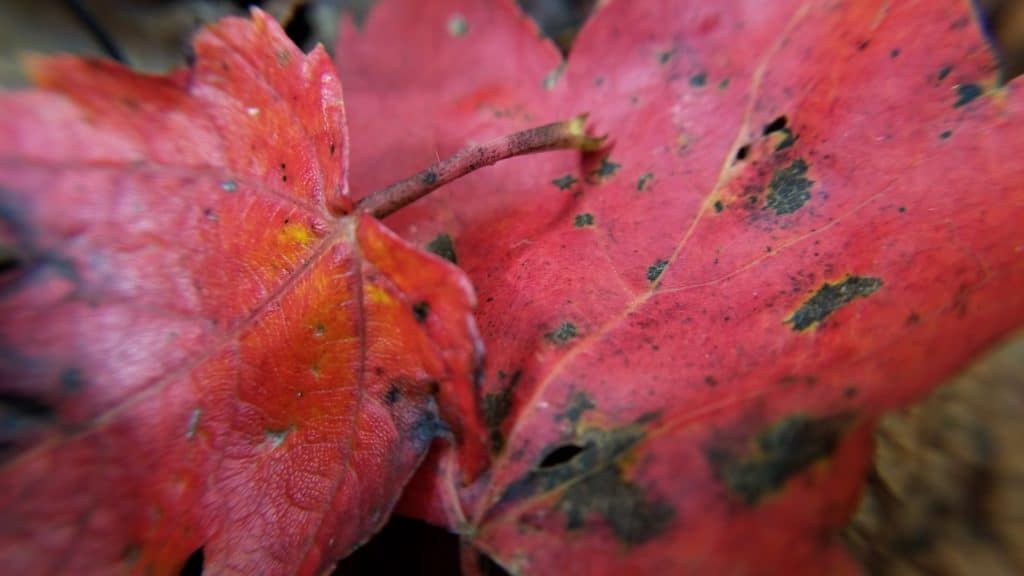 Trees bring leaves, and the cycle of the season brings those leaves raining down on your yard every fall. But what to do with those ample piles of musty organics, and what are the rules of supplemental mulch around the base of your trees? We asked two environmental professionals to find out.

How Mulching Helps Your Trees

Most people would guess that mulch around the base of trees helps retain moisture, but that isn’t as critical during the winter months, when trees are going through dormancy, said Laura Anderson, Americorps member serving as Habitat Restoration Associate with Conserving Carolina.

Anderson pointed out these benefits of mulch that are especially important during the winter:

How to Add Mulch Around Your Trees

When trees drop their leaves in the fall, this is their own natural way of trying to mulch themselves for the upcoming cooler months. There are a couple techniques to use if you’re applying supplemental mulch.

“Fall leaves make for effective (and free!) mulch, but also provide crucial habitat for critters to overwinter in. The majority of our native moth and butterfly species (and 94% of moths worldwide) spend their winter in the leaf litter, and some use the leaves as a food source,” he said.

As most of these species pollinate to some extent, their survival has a huge impact on the overall ecosystem, said Menzies, forming the basis of a food chain.

Bumblebees are a perfect example of a pollinating species that rely on leaves. Bumblebee queens burrow in the ground in winter, and as the sole survivors of their colony, they benefit from a healthy layer of duff to insulate them from the elements.

Climbing the food chain, many bird species rely on the larvae of the butterflies and moths that overwinter in the leaves. Look in leaf piles and you might also find spiders, worms, nematodes, snails, and other invertebrates riding out the winter among the leaves.

In short, do not feel guilty about letting your trusty rake gather dust- when you’re mulching with leaves, you’re supporting a whole ecosystem unto itself.