Ready for a big idea? How about a 130-mile trail system in the Hickory Nut Gorge? We already have 35 miles open to the public. We’re working to open new sections and we have a vision to link it all together. And, our big picture vision has been designated as an official state trail! This article says it’s “expected to be a state treasure to rival the Mountains-to-Sea Trail.”

Many thanks to Karen Chavez and Angela Wilhelm of the Asheville Citizen-Times for this excellent story and video about the trail! 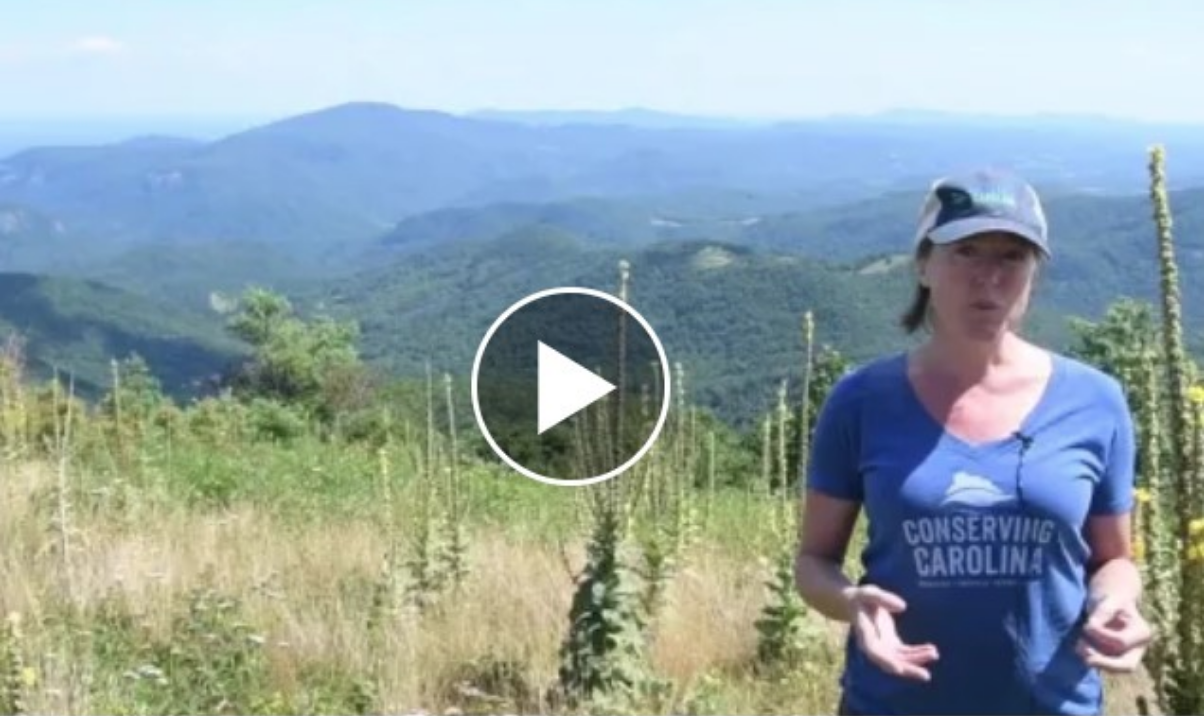 …The strenuous 8.6-mile [Weed Patch Mountain Trail] riddled with single track, rock tunnels and stellar selfie opps, is just one of many pieces and patches that will eventually become the Hickory Nut Gorge State Trail, expected to be a state treasure to rival the Mountains-to-Sea Trail.

When completed, the trail will form a 130-mile loop, for those so inclined, to hike all the way from Fairview in Buncombe County to Bearwallow Mountain in Henderson, Chimney Rock State Park in parts of Rutherford and Polk counties, and rounding Lake Lure, at its far eastern end.

The Hickory Nut Gorge State Trail, authorized as part of the state budget in 2017, is among a burst of conservation land, including state trails and a state park, recently designated by the General Assembly.

“Everyone likes trails. Trails are good for the environment because they tend to go hand in hand with conservation and environmental protection,” said Barr, trails coordinator for the Hendersonville-based Conserving Carolina land trust.

“They are good for health and quality of life. When people are outdoors, they’re exercising, improving themselves physically, spiritually and emotionally. Trails are good for business. Trails bring visitors to the region and spend their dollars in Western North Carolina and the Hickory Nut Gorge. And they create jobs.”

This comprehensive article includes a profile of the visionary who set this ambitious vision in motion, the late John Myers. It covers a spate of recent state trail designations and includes an interview with Rep. Chuck McGrady, who championed this trail. It discusses potential sources of funds to get new trails on the ground. It looks at trails from the perspectives of economic development and statewide population growth. And it touches on some of the newest trail sections that are currently in the works.

See a map of the proposed trail system.

With over 35 miles of trails already complete, here are some of the beautiful places you can see along this emerging trail system.