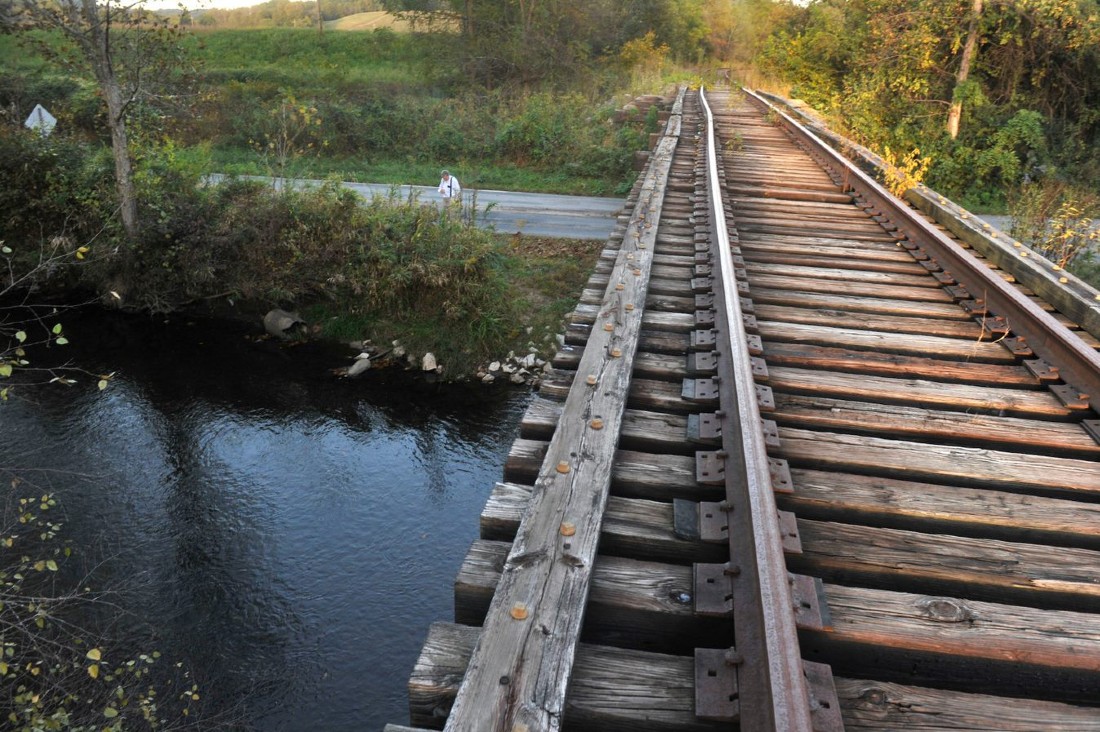 A new rail trail could be on its way to Western North Carolina, as partners move forward on the purchase of the  Ecusta Trail corridor. This new 19-mile greenway would link Hendersonville and Brevard, bringing major benefits for the local economy, health, and outdoor recreation.

On October 27, Conserving Carolina went under contract to purchase the “TR Line” corridor from Blue Ridge Southern Railroad, LLC, a division of WATCO Companies. The proposed rail-to-trail project is commonly called the “Ecusta Trail.” This major milestone builds on the leadership of the Friends of the Ecusta Trail, which has championed this trail for over a decade.

The Ecusta Trail took a big step from vision toward reality last year when the NC Department of Transportation (NCDOT) awarded a $6.4 million grant to Conserving Carolina to be used toward purchase of the land. The Tourism Development Authorities of both Henderson and Transylvania Counties have also committed funding to the project. 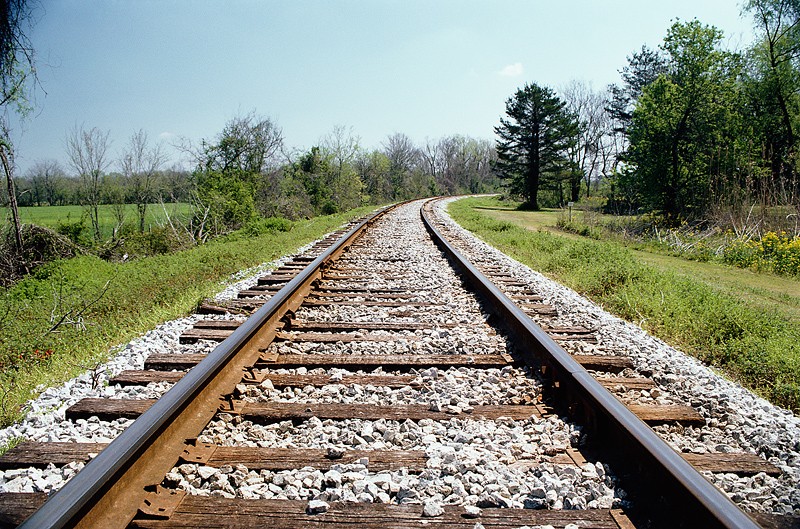 Chuck McGrady, who recently retired from the NC House of Representatives, said, “My expectation is that Henderson and Transylvania County residents will quickly come to realize that the trail is more than an amenity. As in other communities that have trails like the Virginia Creeper Trail or the Swamp Rabbit Trail, they will recognize its contribution to our economy.”

Both Rep. McGrady and NC Senator Chuck Edwards have been strong supporters of the Ecusta Trail in the state legislature.

Hunter Marks, president of Friends of Ecusta Trail, said, “The culmination of this contract represents over a decade of work and thousands of hours spent researching, educating, and advocating for the benefits that the Ecusta Trail will bring to our region. The Friends of the Ecusta Trail board is truly grateful for the partnership and guidance from many regional organizations, but especially for the hard work of Conserving Carolina and the Henderson County Planning Department.”

Kieran Roe, the executive director of Conserving Carolina, said, “We’re proud to be a leader in bringing greenways to our communities, so that more people can benefit from outdoor recreation. The Ecusta Trail will provide important health benefits as a place to exercise and release stress, and it gives people more opportunities to get outside and connect with nature.”

“We are excited to go down this path with the local community on this important rails to trails project,” said Laura McNichol from the Blue Ridge Southern Railroad. “We look forward to the day this trail is up and running for each of the communities along the line to enjoy it in the years to come.”

The purchase takes place under the terms of the federal railbanking process, which allows unused rail corridors to be converted to rail trails until such a time as the corridor is needed again for rail transportation.

Friends of The Ecusta Trail was founded in 2009 as a volunteer organization to study, educate and advocate for the acquisition and development of the proposed Ecusta Trail. Their efforts over the past 11 years have included garnering endorsements for the trail from local governments in addition to nearly 50 other non-profits and organizations throughout western North Carolina. www.ecustatrail.org

Conserving Carolina is a local land trust that has protected over 45,000 acres, primarily in Henderson, Polk, Transylvania and Rutherford counties in N.C. and the Landrum, S.C. area. The mission of Conserving Carolina is to protect, restore and inspire appreciation of the natural world. Learn more and become a member at conservingcarolina.org.