Speaker Series: You, me, and the WUI - A look at the Wildland Urban Interface

Speaker Series: You, me, and the WUI – A look at the Wildland Urban Interface 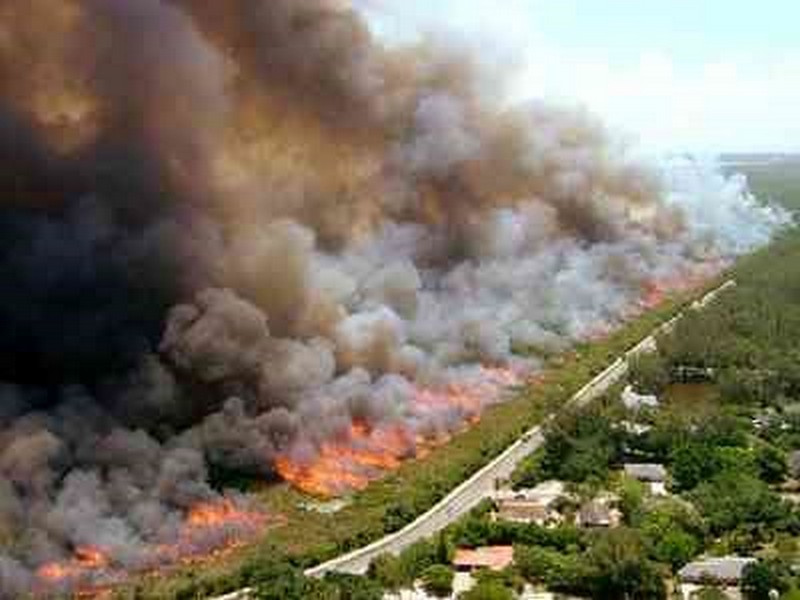 The NC Forest Service representitives will examine the recent history of wildfire in NC and it’s impacts to the residents that live here, along with the firefighters that must engage. They will discuss how our ever increasing population and urbanization of our wildlands have created new challenges to firefighters. Then, they will share tools that communities and homeowners can apply to take action and be better prepared in the event of a damaging wildfire.

Brian Rogers works in Polk County and is responsible for fire control and prescribed burning in the county, as well as tree planting, timber harvest inspections, fire prevention, fire training, invasive species control, and forest management. He has an AAS in Forest Management Technology and an AAS in Fish and Wildlife Management from Haywood Community College. He has been involved in fire control and prescribed burning since 2003, and he is a member of the North Carolina Type 2 Incident Management Team as a Division Supervisor. He has fought fire in 8 different states and has been involved in prescribed burning in 3 states. He began his career as a seasonal wildlife technician with the North Carolina Wildlife Resources Commission and then as a forestry technician for Virginia Department of Forestry. In 2007, he began working as an Assistant County Ranger with the NC Forest Service in Cleveland County and was promoted to Polk County Ranger in 2012.

Justin Query is a Wildfire Mitigation Forester with the North Carolina Forest Service, covering the 50 western NC counties. He works for the citizens of NC to reduce their risks from damaging wildfires. Born and raised in Rowan County, he completed his Bachelors of Forest Management at NC State University in 2002. In May 2003, he was employed by the NC Forest Service as the Chatham Assistant County Ranger. Since then he’s worked as a Service Forester in Fayetteville, a Southern Pine Beetle Forester in Lenoir, an Educational Ranger at Tuttle Educational State Forest, and an Assistant District Forester in Lenoir. Justin has served nationally as a wildland firefighter assisting in fire suppression efforts in 6 different states. He is currently assigned to a NC Type 2 Incident Management Team as a Planning Section Chief.